It took a couple months, but the Moulton "F" Frame is now completed.  It was a fun project, a bike that really deserved to be restored.  I took it out for its maiden voyage yesterday and was astounded how smooth this bike rides.  16" wheels at 75psi should have beat the daylights out of me on the bumpy path  that leads up to the north end of Mercer Island. Instead, I just kind of floated over them!  And no real loss in acceleration, speed or handling.  Nice job Moulton!

So here is a laundry list of what was done to this bike:

The 4-speed hub was an interesting problem.  When riding it in its original state, you couldn't shift it into any gears, the cable was shot.  In high gear you could pedal a ways, but as soon as you put any pressure on the pedals, the back end would just slip… no clicks or noise just a real un-natural slide of the drivetrain.  I pulled the hub apart and found a broken pawl spring.  The pawls in this hub were press fit, so I had Aaron at Aaron's Bike Repair pop the pawl out and I re-installed the new spring.  Put it all back together and took it out and, crap, the same slip thing!  During the original disassembly, I didn't remove the cog.  It looked like the cog on this hub was attached in a unique way and I didn't have a tool to get it off.  Now when I disassembled it again, I noticed that it wasn't a unique attachment, the old grease and dirt was hiding the fact that there was no retaining circlip!!  Every time you put some weight on the pedals, the cog shifted in the circlip groove and just spun around!  Needles to say, the cog's nubs that hold it to the driver were pretty worn. I put on a replacement 19 tooth cog and tried riding it again… No slip!  Fixed!

Anyway, here are some pictures of the bike in its glory! 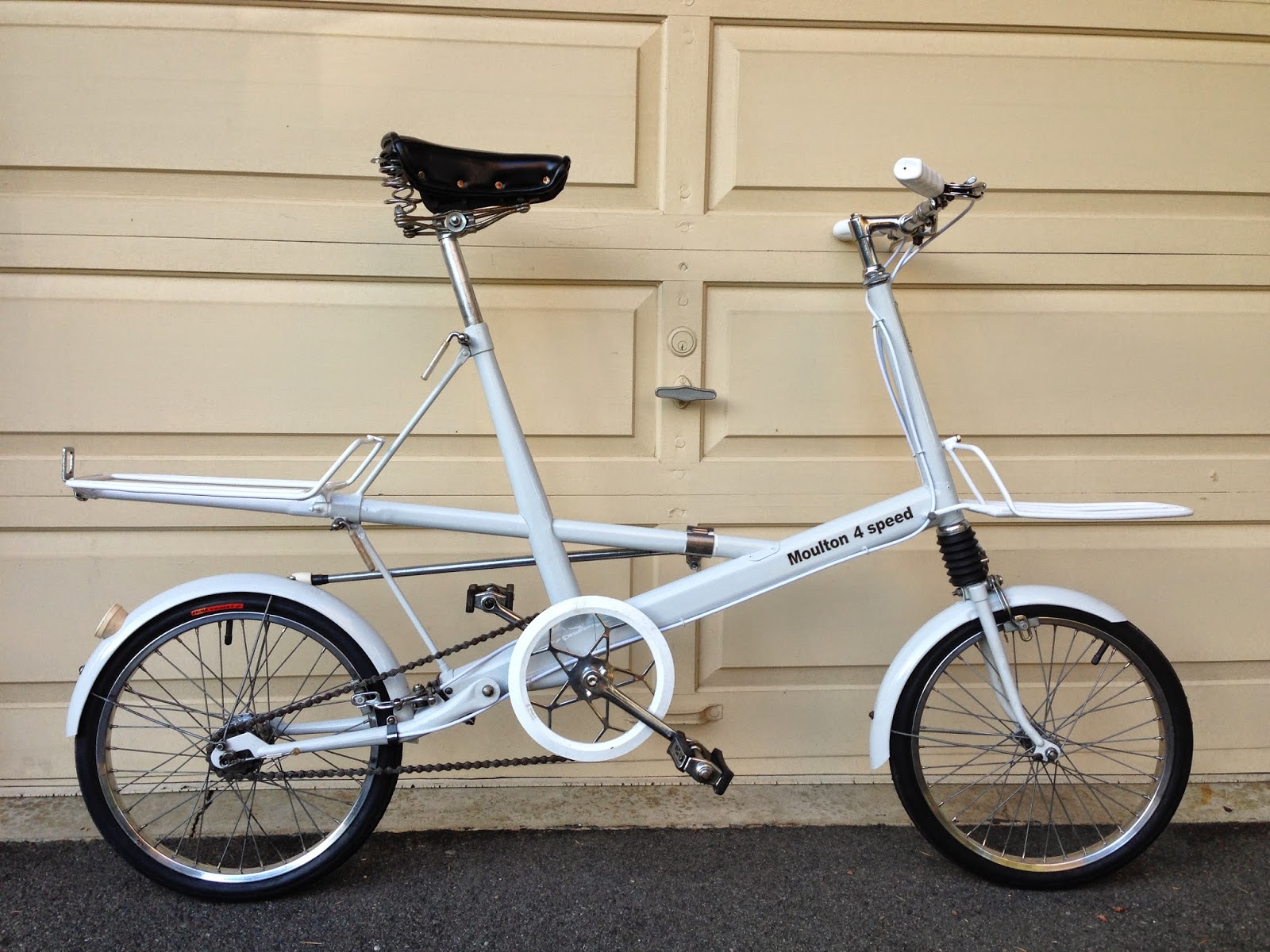 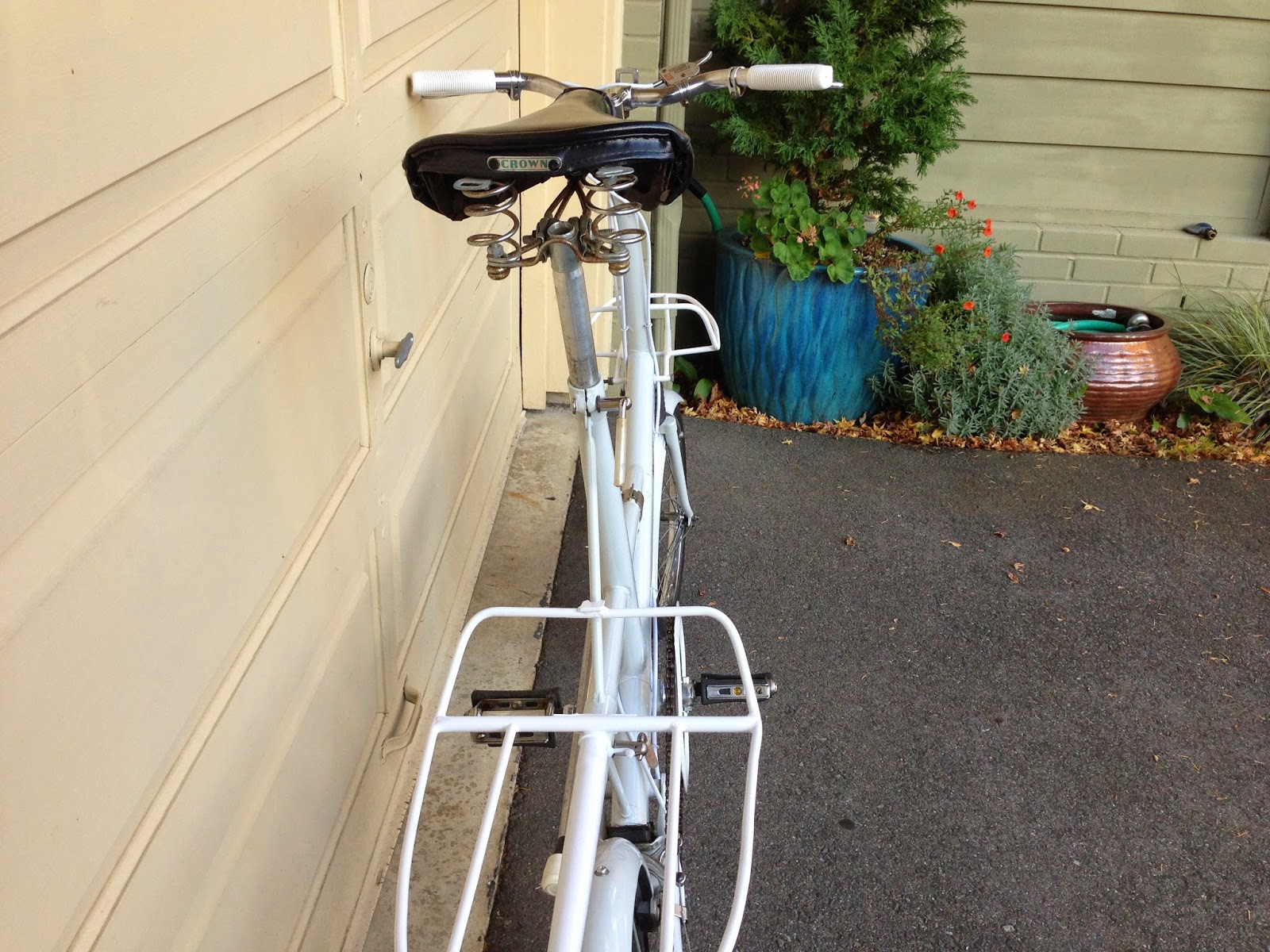 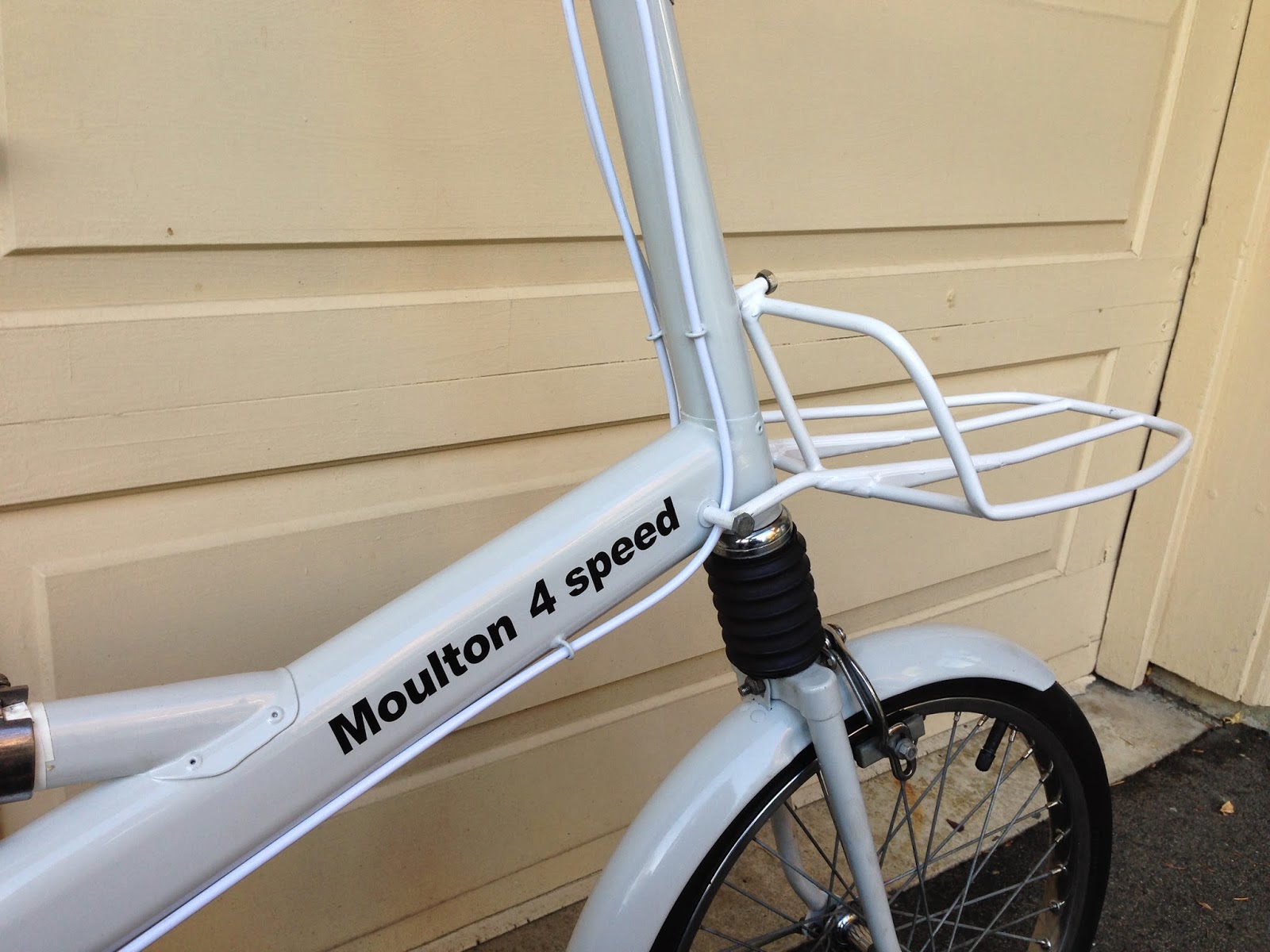 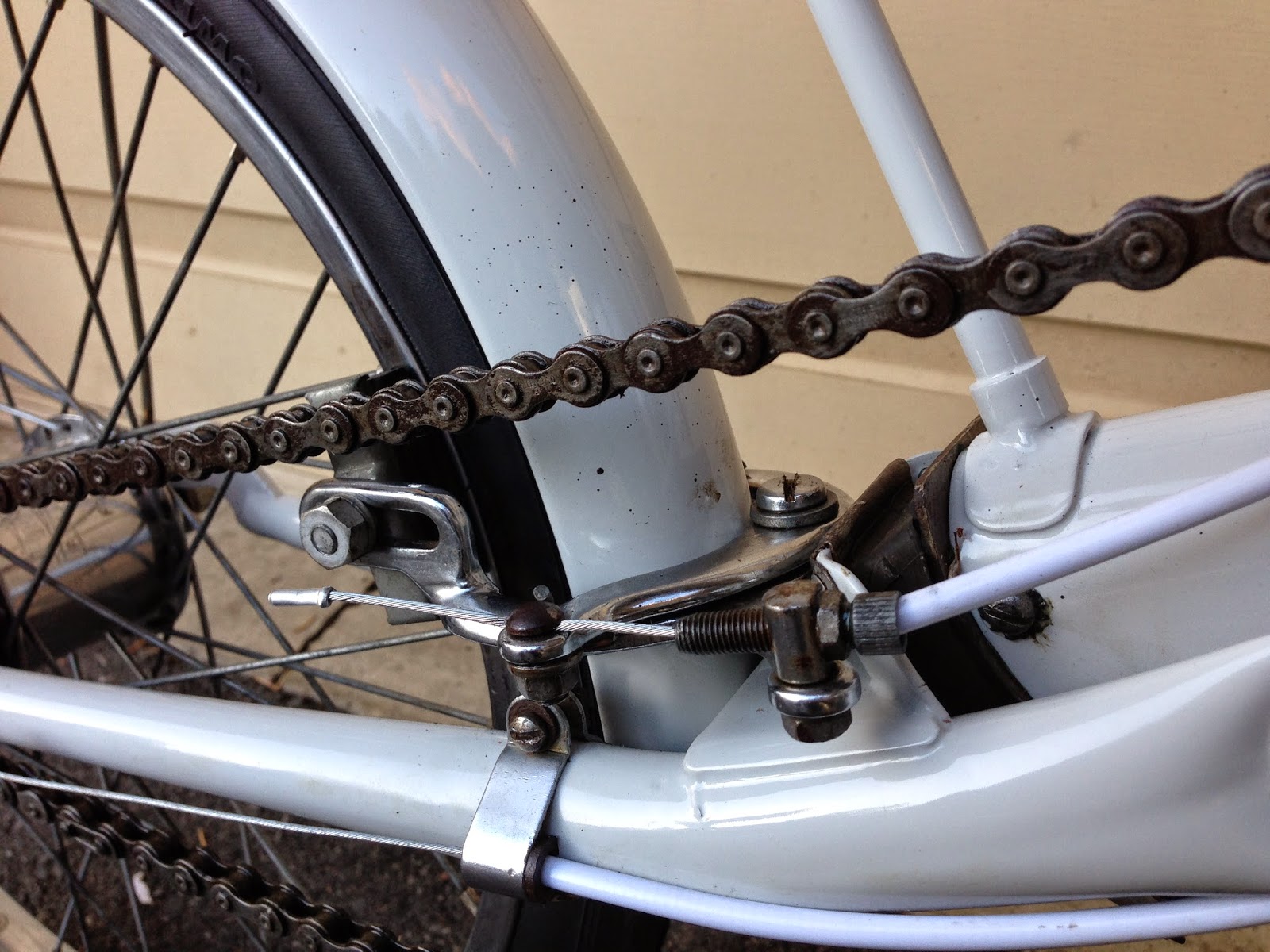 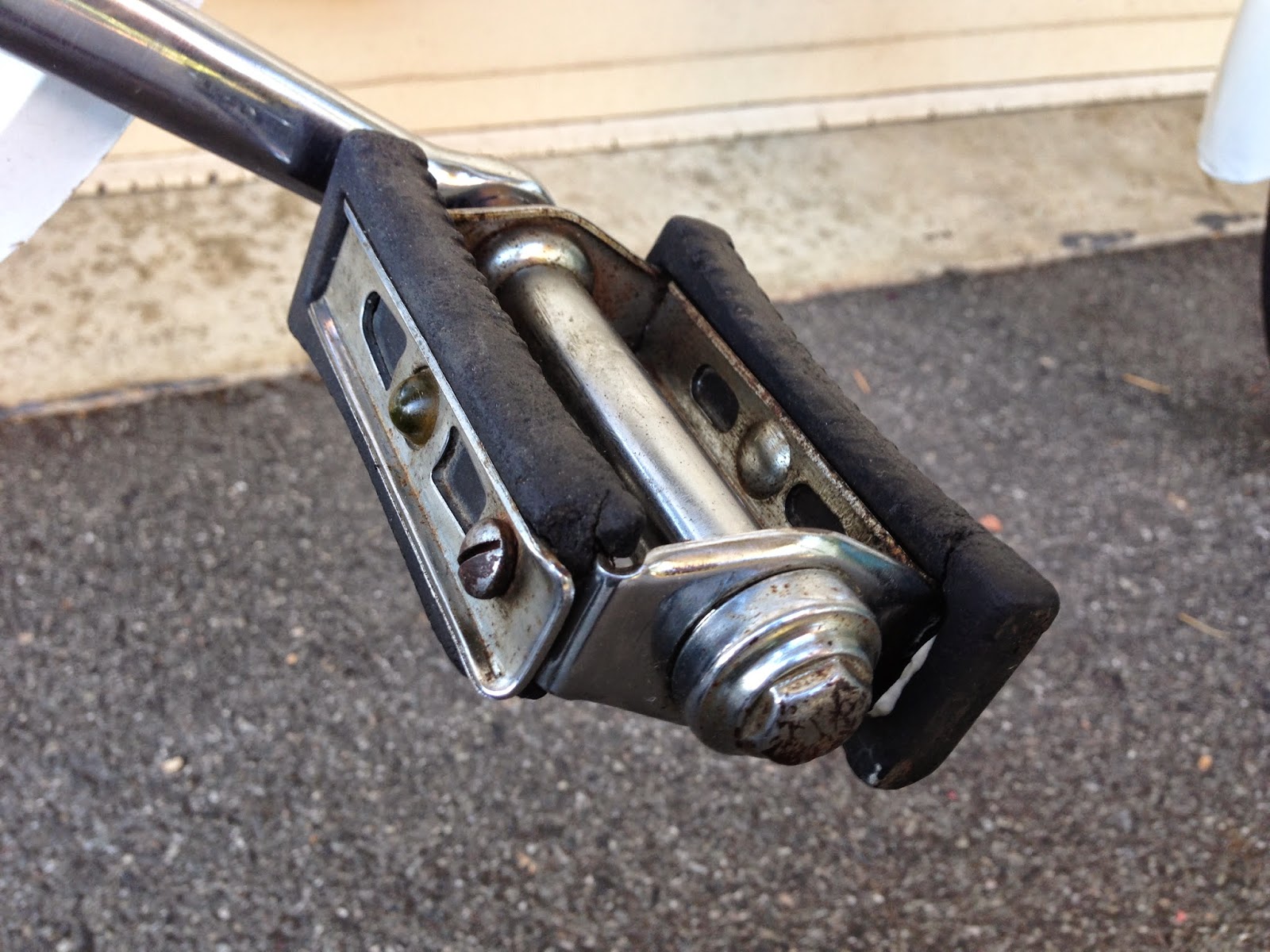 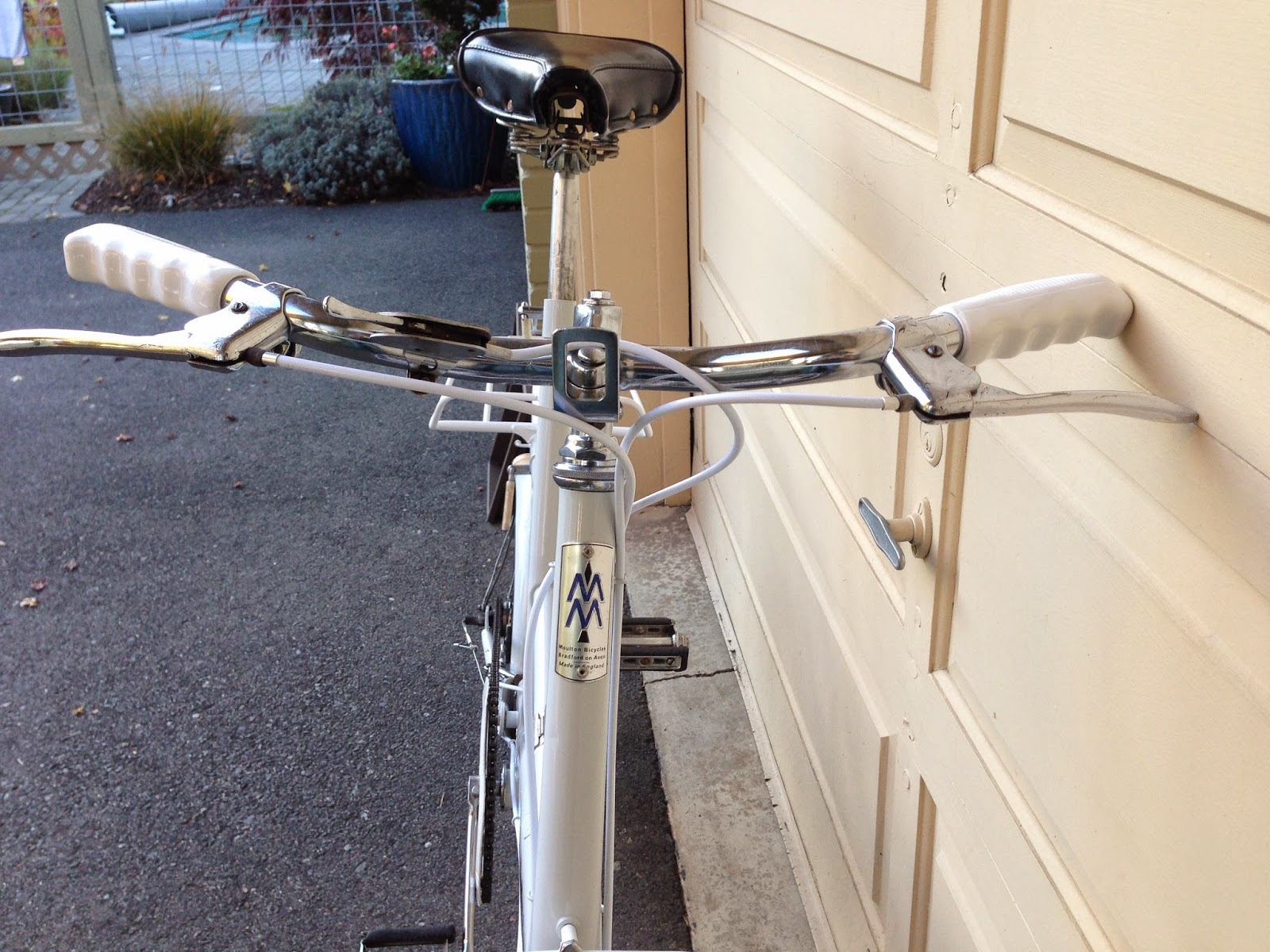 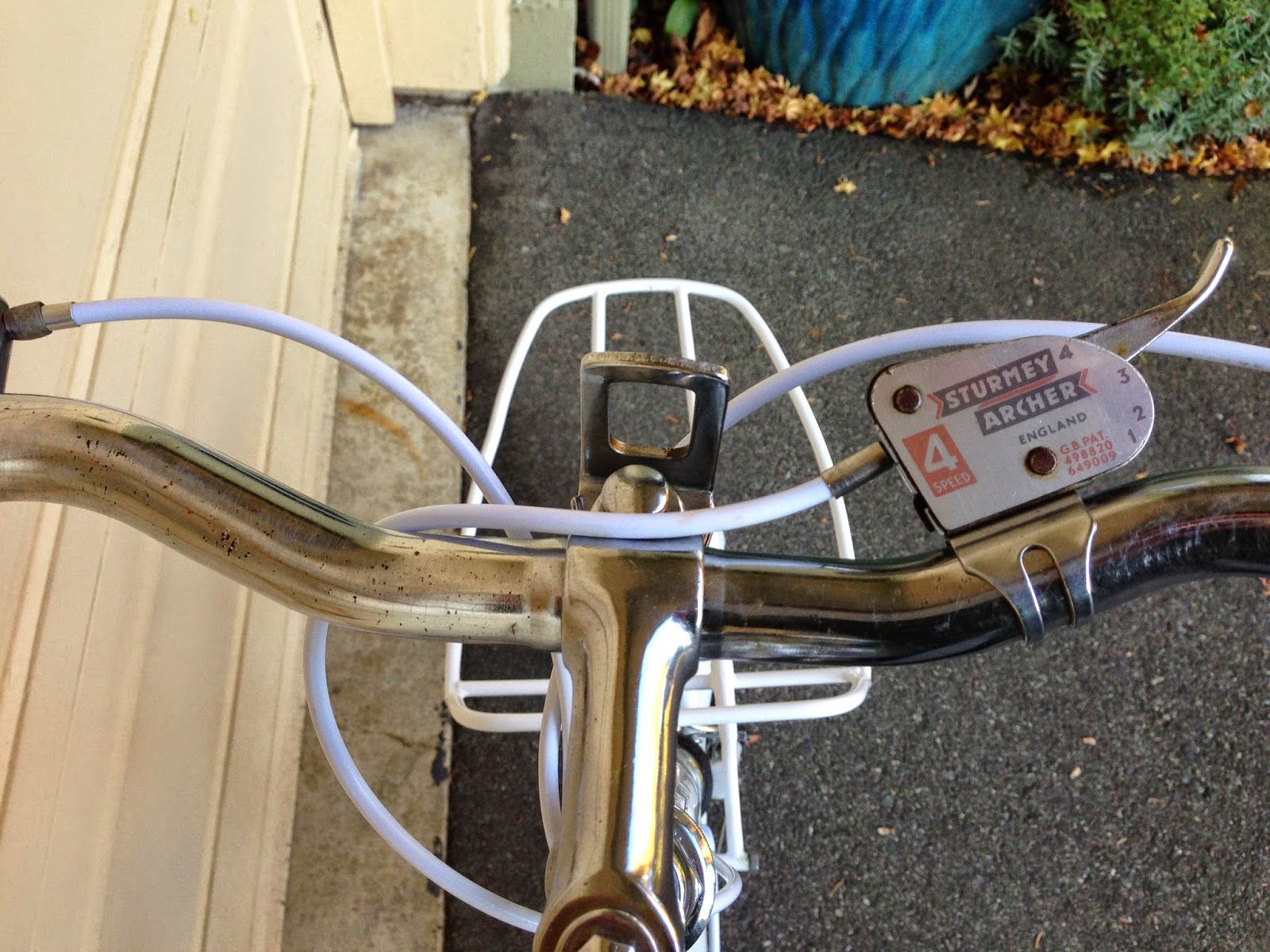